Lutheran Church of the Blessed Virgin Mary in Tartu

Tartu Mary’s civil parish’s is an example of Classicism architecture (1842). It was changed into a gym of an academy of agriculture for a half of century after fire of war. Congregation can use the church building again from the year 2009. Until the building is restored back into church, the congregation operates in the congregation house (built in 1936 as a confirmation house). 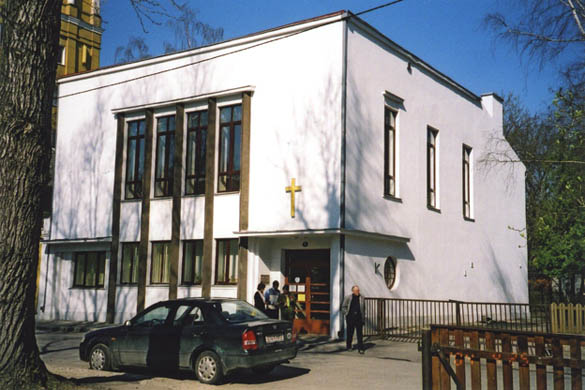