Orthodox Church of the Nativity of Theotokos in Hiiumaa

Historicistic style stone church was built during the mid-19th century. Building stones were brought from Riga, many icons and liturgical textiles are from late 19th and early 20th century. Next to the church lies former vicarage building. 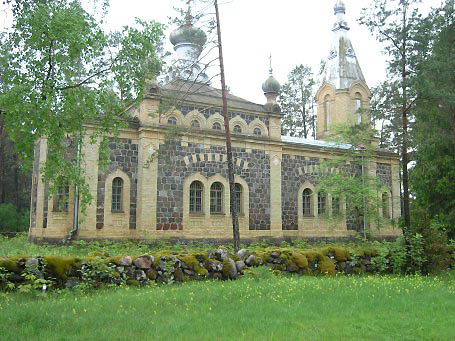 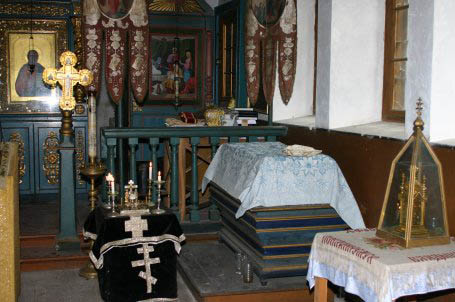 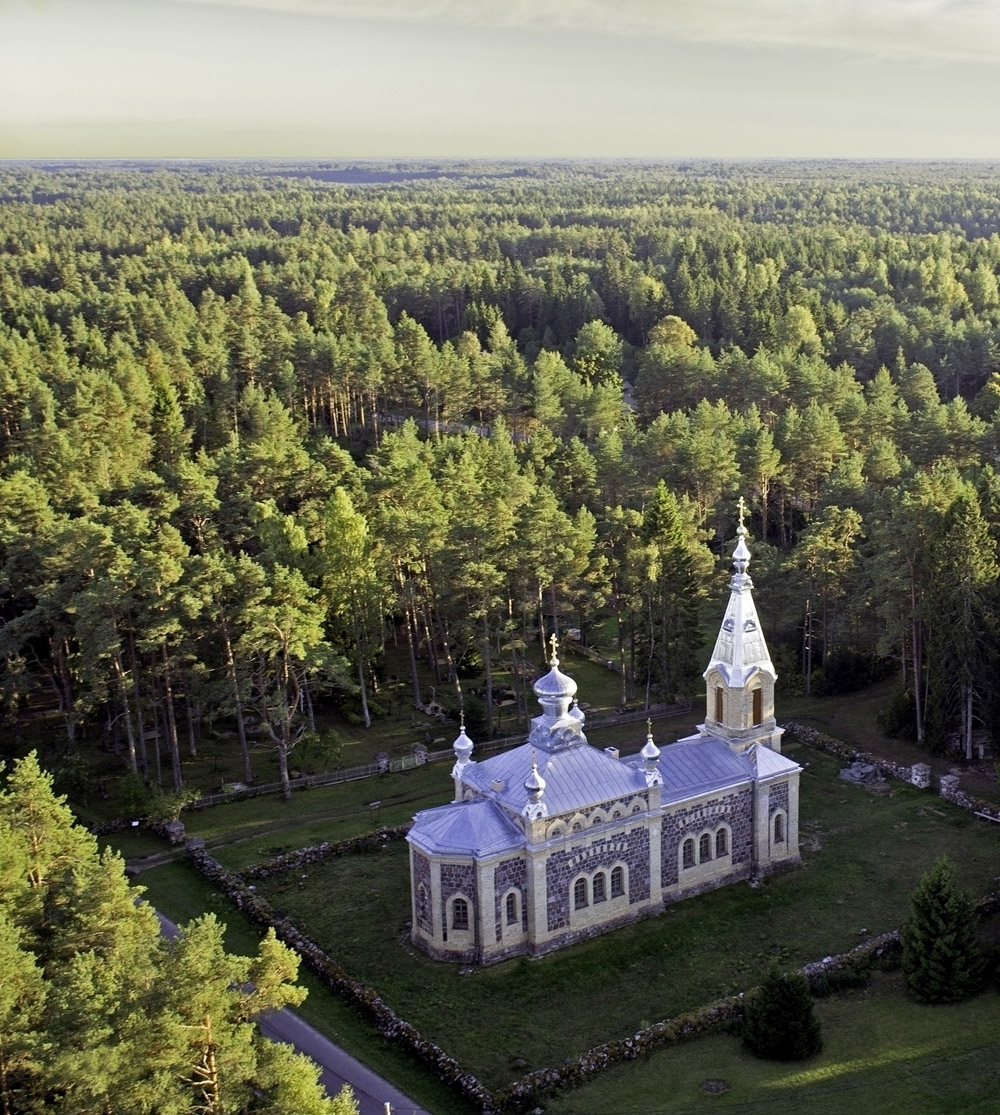