The combination of quarry-stone and bricks is a typical Southern Estonian feature, adding decorative grandeur to this historicist building. The choir extension was built in 1866. A new organ was ordered from Wilhelm Müllverstedt, Tartu, in 1868. The final addition was the brick tower on the western side, built in 1890. As a unique relic, the church includes a twisted-pole ‘baptismal post’, donated by Count Stackelberg and supposedly made of cedar brought from Palestine. 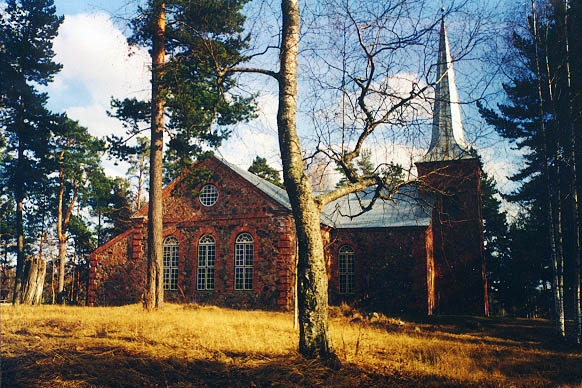 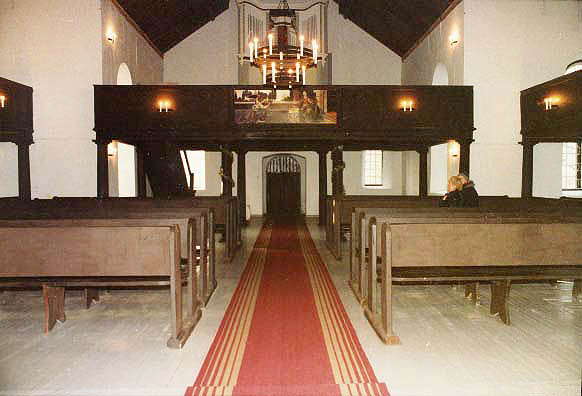 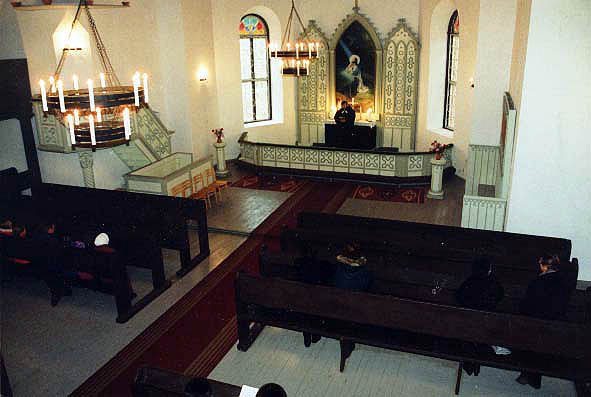 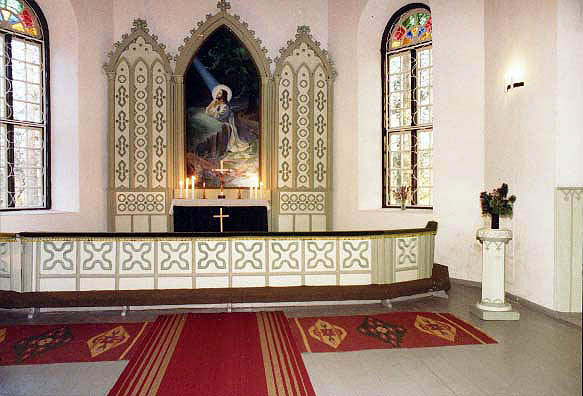