The biggest Medieval church in Saaremaa, built at the foot of the fortress of the Livonian Order in Pöide. The church, with a powerful west tower and numerous stone carvings, was set on fire by lightning in the summer of 1940 and remained deserted and despoiled for more than half a century. The services now take place in the choir that was restored and reconsecrated in 1999. The nave and the west tower are still to be restored. 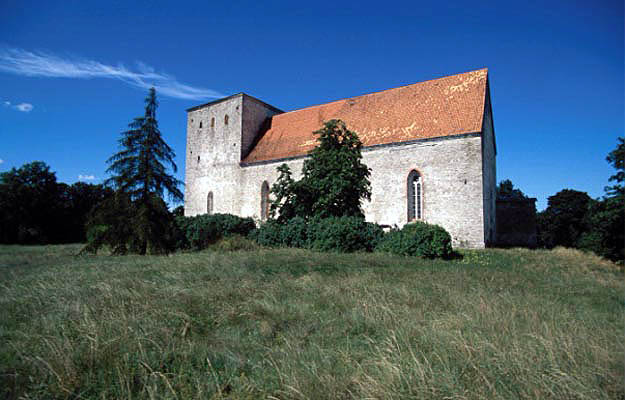 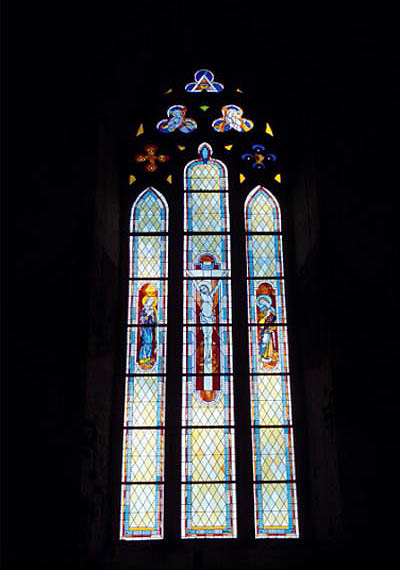 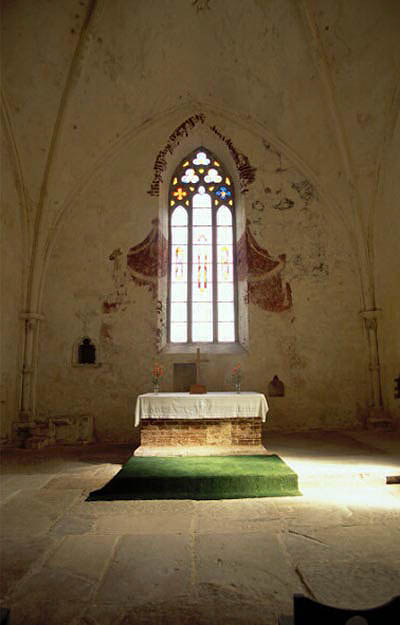 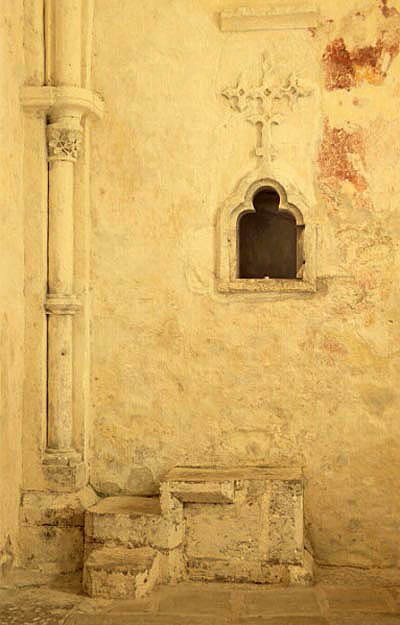 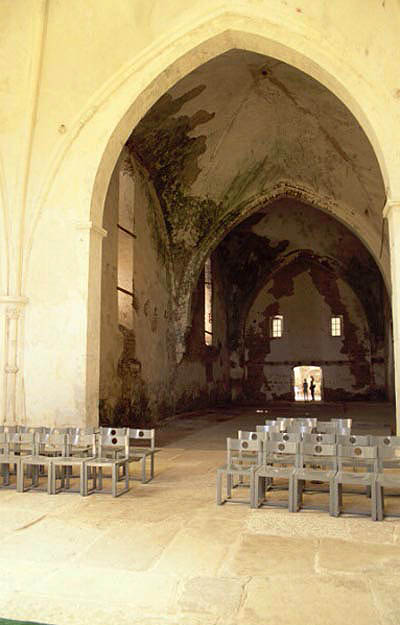 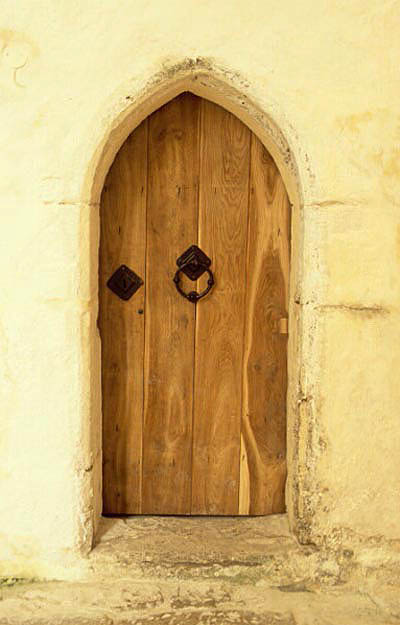