A magnificent pseudo-Gothic church with a tall tower standing at the crossroads (building master Johann Gottfried Mühlenhausen, 1863). The church that has retained its medieval walls was significantly rebuilt according to the project of Rudolf Moritz von Engelhardt at the turn of the 19th and 20th centuries. The interior, consistent in style, has also been designed by the same architect. 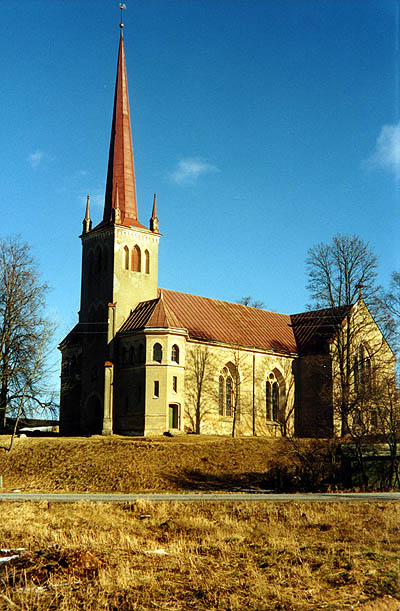 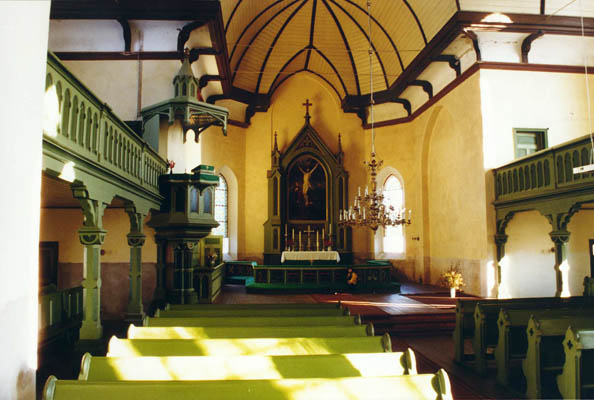