Chapel of the Seafarers Centre at the Port of Muuga

The building of the Chapel of the Sailors´ Home in Muuga Harbour was built in 1996. The newly renovated chapel now has a new lime stone altar built on the seabed and weighing over two tons. There are also stained glass windows by Dolores Hoffmann and icons by Tiina Veisserik. The ceiling painting of the chapel depicts the starry sky. 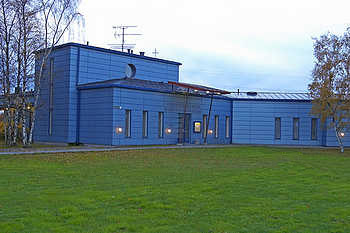 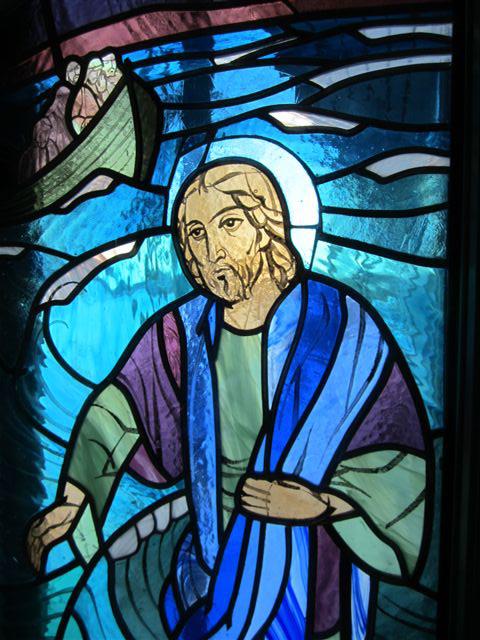 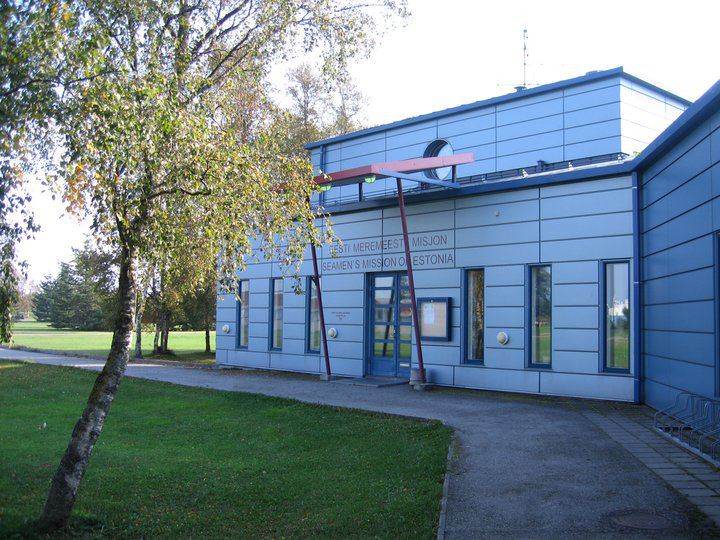 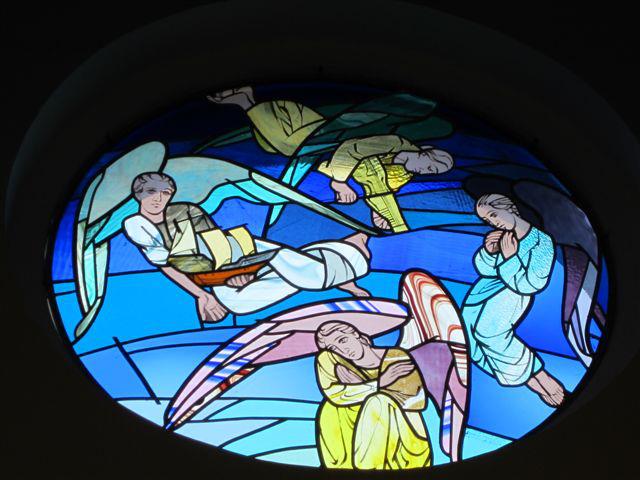 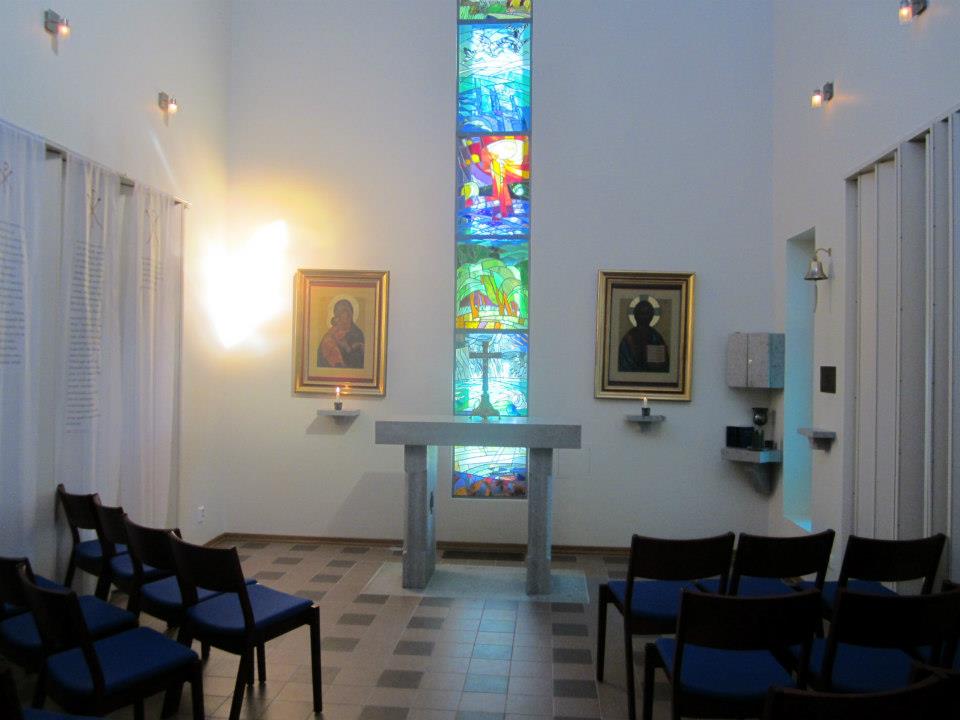 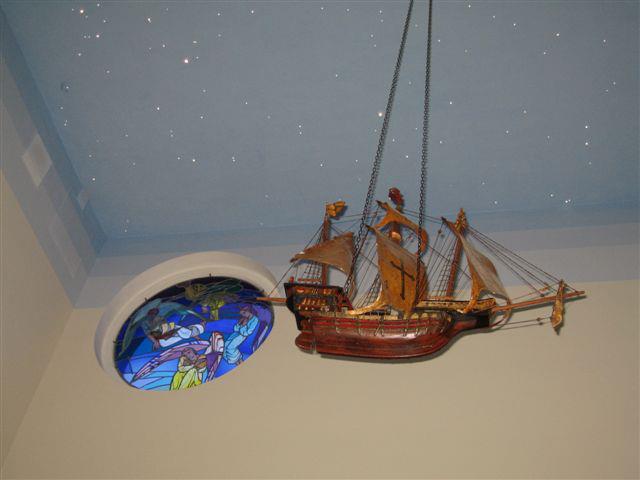